There Are Already Teachers Carrying Guns at School

Having a Policy for Arming Teachers Could Be a Minefield

Among the questions schools who want to arm their staff have to answer:

And that’s just the beginning.

There’s also the complex question of liability. Who will be responsible if something goes wrong? Many things could go awry as the weapon could accidentally discharge, a teacher could shoot an innocent bystander during an active-shooter situation, or a student could find or steal a teacher’s firearm.

Arming staff could be costly. A name-brand, top-quality, semi-automatic pistol or another type of handgun could cost anywhere between $500 to $1,200. And the notion of diverting already stretched resources to these and other costs such as firearms training could be a very hard sell. Maybe that’s why Texas is asking if its districts can tap into federal funding.

Who Opposes the Idea?

All the major principals, teachers, school employees, and school security organizations oppose guns in schools, except when carried by a security or police officer.

Not to mention most teachers and Americans oppose the idea.

A 2015 poll stated that 57% of all respondents were against letting staff and teachers carry guns in schools, though the idea was more acceptable among Republicans.

The notion of arming teachers or letting concealed-carry permit holders bring guns into schools is typically circulated after school attacks. It got attention after the 2012 massacre at Sandy Hook Elementary School and the 2018 mass shooting at Marjory Stoneman Douglas High School.

The sheriff heading a Florida commission investigating the Parkland massacre said he felt trained, volunteer teachers, should have access to guns as a last line of defense in a school shooting.

Also, U.S. Secretary of Education Betsy DeVos made it clear that she feels districts have the flexibility to use federal funding to arm teachers.

But putting guns in the hands of school staff is frequently met with resistance from educators, who state they don’t want the responsibility of securing and carrying a firearm on top of their already taxing jobs. Numerous teachers feel that arming themselves would make schools less safe.

Who Supports the Idea?

For one, President Trump. At a speech just after the Parkland shooting, he stated that armed teachers with experience and training who love their students may be better able to protect them in an active shooting scenario than an armed police officer.

DeVos herself is not against arming educators. At her 2017 Senate confirmation hearing, she suggested teachers might need guns to fight potential grizzly bears. As the head of a federal school safety commission, she’s also been hearing from some supporters of the idea.

And education officials in Texas, where some teachers are already packing heat at school, are all for it. They were the ones who asked DeVos and her staff if certain federal funding can be used by school districts to pay for firearms training and firearms for school staff members.

The world isn’t dangerous and unkind. The advantages of going someplace new far outweigh the risks. But that doesn’t mean you have to leave your common sense at home. Below are some tips on how to stay safe while traveling the world.

Before you go to any place you haven’t been before, do some research about the safe and not-so-safe neighborhoods.

Always book your lodging well in advance and try to stay somewhere where you can check in day or night. You want a place that won’t have you on the street with a big suitcase. 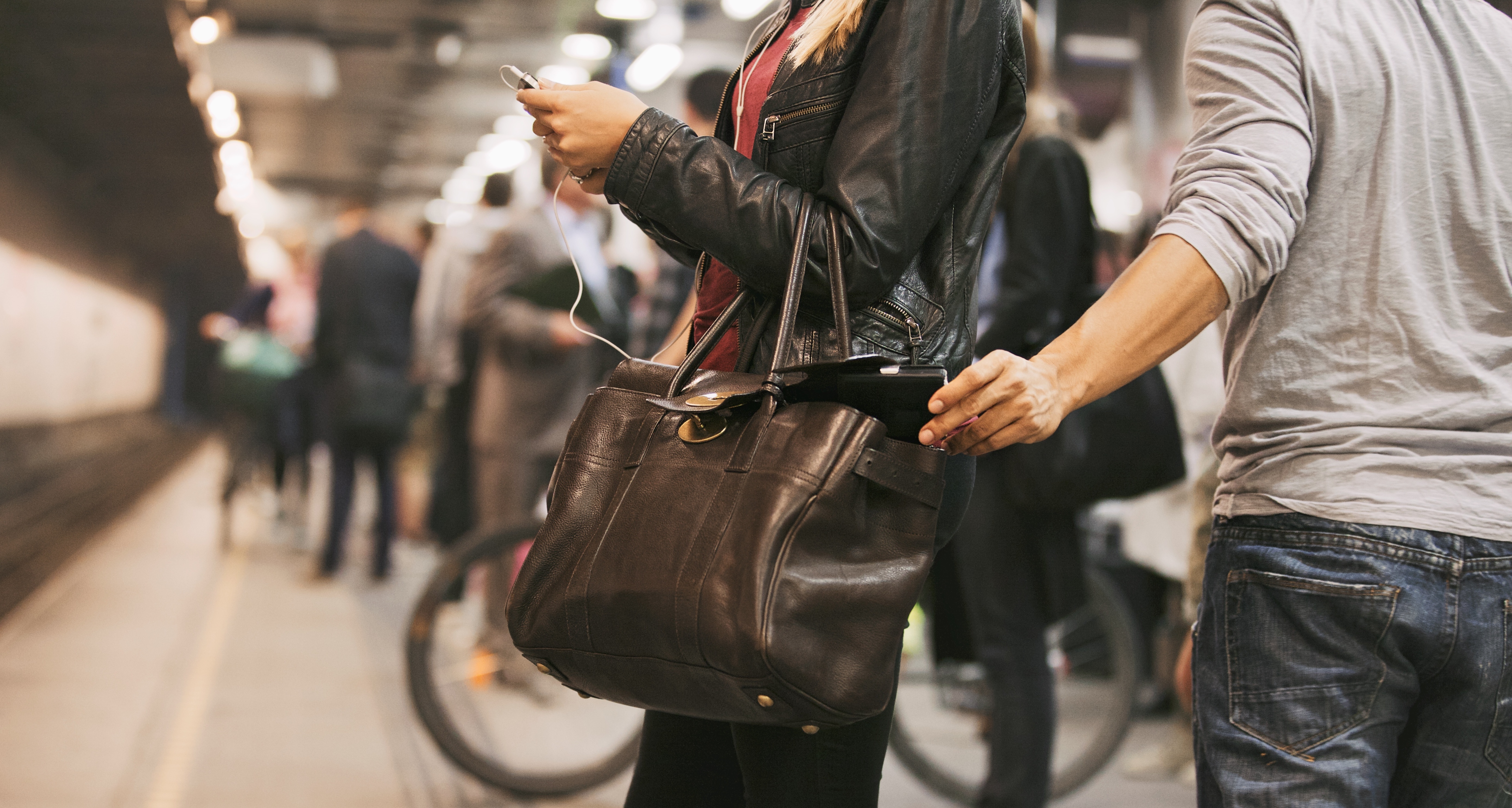 Traveling is a distraction. You can get so amazed with all the new things to see and do that you push other things like staying safe out of your mind.

Don’t carry all your money together

When traveling, carry your money in the opposite way to what you do at home. Only bring enough cash for your needs and maybe one credit/debit card. Put the rest in your hotel locker.

This is true of your own place of residence, but it’s increased when you travel. Such things as standing on the street talking really loud on your iPhone or wearing pricey jewelry are no-nos.

It’s best to take only what you need travelling, nothing of any sentimental value. Buy a cheap phone, bring older, nice outfits and leave the family heirloom at home.

This means doing all that tedious pre-trip stuff that just might save your butt such as: